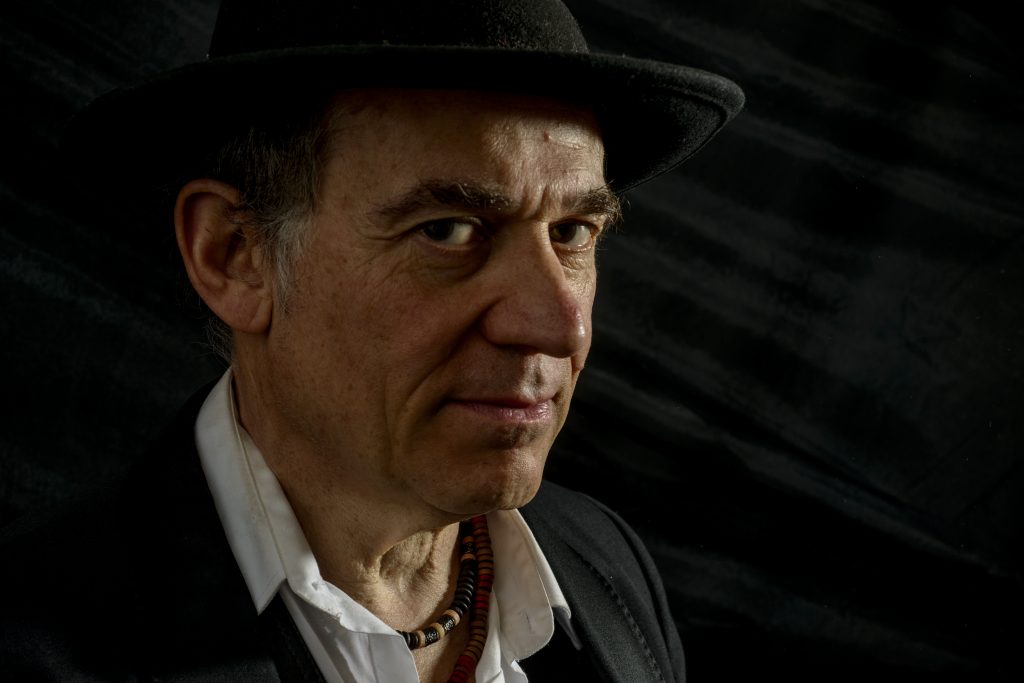 20 years constantly on the road playing his trade mark, hard hitting “Texas meets South London” style rocking blues/funk all over the UK, Europe, USA and Ireland with his Trio have established award winning Robin Bibi as one of the finest blues rock guitarists! 1000s of gigs, scores of festival appearances alongside artists such as Chuck Berry, Van Morrison, Bob Geldof, Jethro Tull, UB40 etc. eight albums and an EP recorded at Fame Studios in Muscle Shoals along with several nominations in the British Blues Awards have all enhanced Robins reputation.

Robin is ready to unleash his most powerful album to date “NO MORE A SECRET” the first album of totally original songs all written & composed by the man himself. It’s been a long time coming and it takes no prisoners illustrating Robin’s consummate mastery of all the styles which fall naturally under the umbrella of electric blues/rock with the ever present blues influence clear and strong in all the work Robin does.

NO MORE A SECRET shows the increased confidence of Robin Bibi as a songwriter. It marks a turning point for him. His talents deserve to be spread to a far wider audience to ensure he achieves the recognition that he truly deserves and this album surely will help him on his path.

The Doggett Brothers are a UK collective performing their own original blend of Soul, funk, R&B and dance music.

Started by brothers Greg & Carl Doggett in 2010, their band features the talented vocals of Laura Jackson (Cool Million) and perform an explosive and exciting set with full Live band.

Taking early influences from artists such as Jamiroquai, Incognito, D’angelo, Prince, Micheal Jackson, Roy Ayers and Erykah Badu. The band’s debut album, Daylight, was featured as Jazz FM’s Album of the week in 2014. The band were also awarded best UK Soul group earlier this year at The 2015 East Anglian Music Awards and have been featured on BBC Introducing.

The band have performed extensively throughout the UK including sell out shows at the world famous Camden Jazz Café, London. The band have featured the best of the current crop of UK Soul singers including Katie Hector (Incognito), Eli Thompson (West Coast Soul Stars), James Junior (Speedometer) and Natasha Watts. The fantastic Laura Jackson of Cool Million joined The Doggett Brothers in 2014 as lead vocalist.

In early 2015 the brothers have had success with remix by Mark Di Meo of their single Lover, taking Miami and the Traxsource soulful/house chart by storm.

In the summer of 2015 the band suppoted R&B DJ pionner Trevor Nelson and are currently working on their second studio album which is due for release late 2016. This album will feature an array of vocal talents including UK soul legend Kenny Thomas.

The new album will be a fresh new sound with a more contempary Soul and Dance floor feel bridging the gap between the soul and mainstream world. 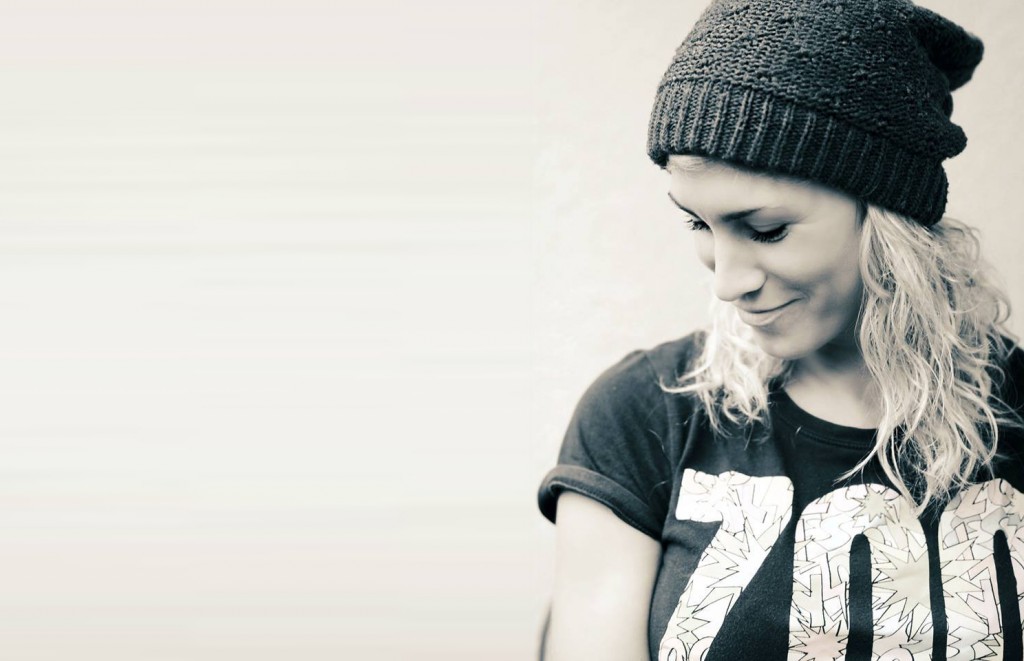 Laura Jackson is an international Singer/Writer/Radio DJ soulfully in tune with the universe mostly influenced by Soul/Funk/R&B and Jazz.

After first making waves in 2003 with a release of “Here tonight” Laura went on to work with Danish producer Frank Ryle and Bobby Cutchins “Next to me”. This developed into an on-going project where she became an original member of ‘Cool Million’.

Being no stranger to live performance Laura has graced the stage with the likes of Glenn Jones, D train Williams, Kurtis Blow, Howard Johnson, The Yarborough & Peoples, Surface, George McCrea, Archie bell and the drells, Gloria Scott and has also worked with the likes of Kenny Thomas, Jean Carne and Candi Staton with the Baltic soul Orchestra.

Most recent work with ‘The Doggett Brothers’ has proved to be a great collaboration, fronting the band and co-writing their latest album “Colours”. 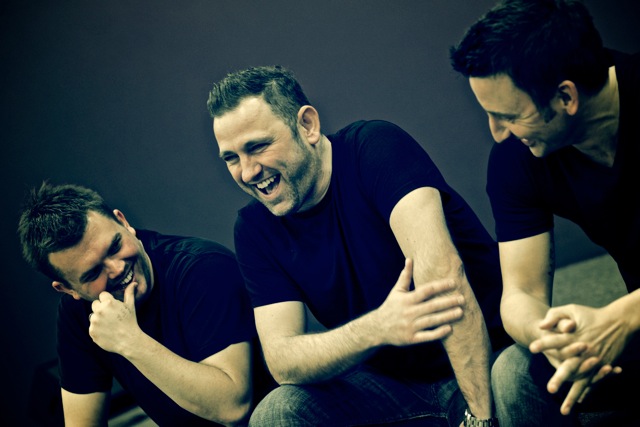 The JBP are Jon Buck, Jimmi Clarke and Craig Bacon. These three have worked full time in the music industry for many years as session musicians, writers, producers and educators (including working with Grammy, Billboard and Brit award winning artists). They were brought together as a backing band for a singer songwriter and really enjoyed working together. During some down time in early 2008 they got together to write and record some of their own songs. Jon borrowed a friends barn in the middle of Suffolk and they started to create without any pressure or agenda from the industry.

They decided to write music that communicates life and soul and doesn’t care about fitting in or being the next big thing.

The JBP’s debut album ‘Voltaire Road’ was recorded and mixed in three days, as the main goal was to capture the energy and vibe of the band playing together live in a room. What you hear is exactly as it went down on the day. A beautiful blend of pop, blues, soul, funk with a few other flavours chucked into the pot.

It’s this authentic approach that makes their music sound and feel great. 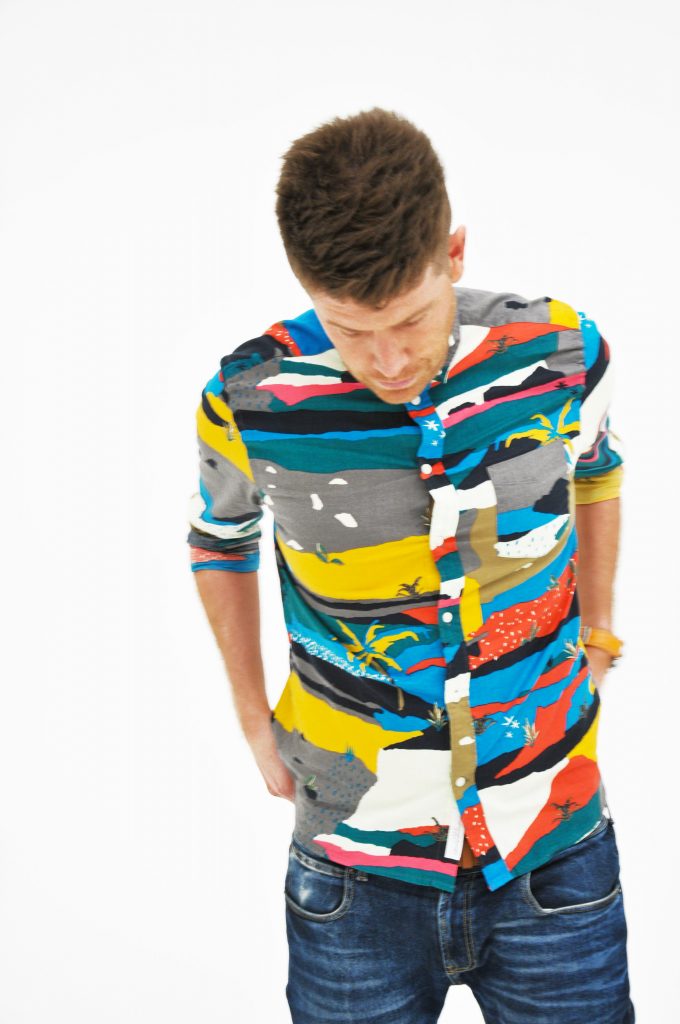 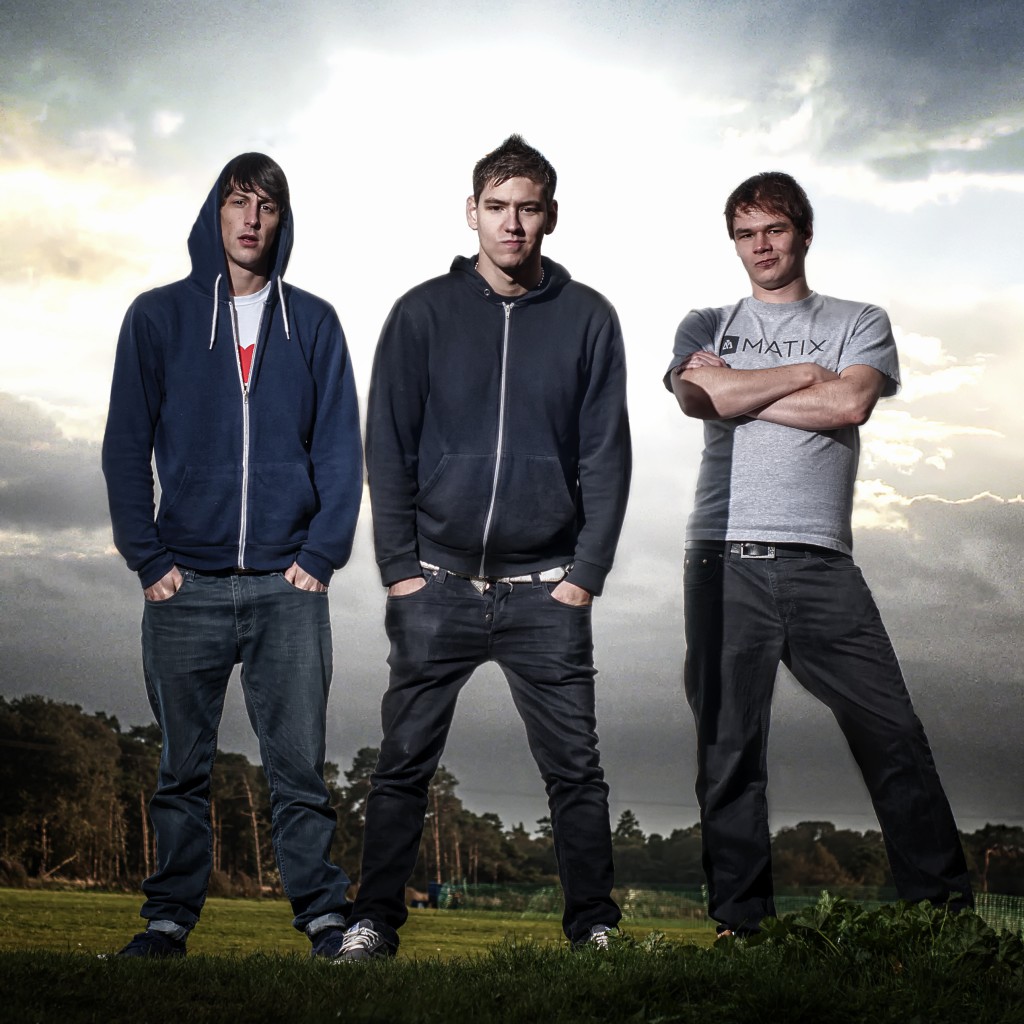 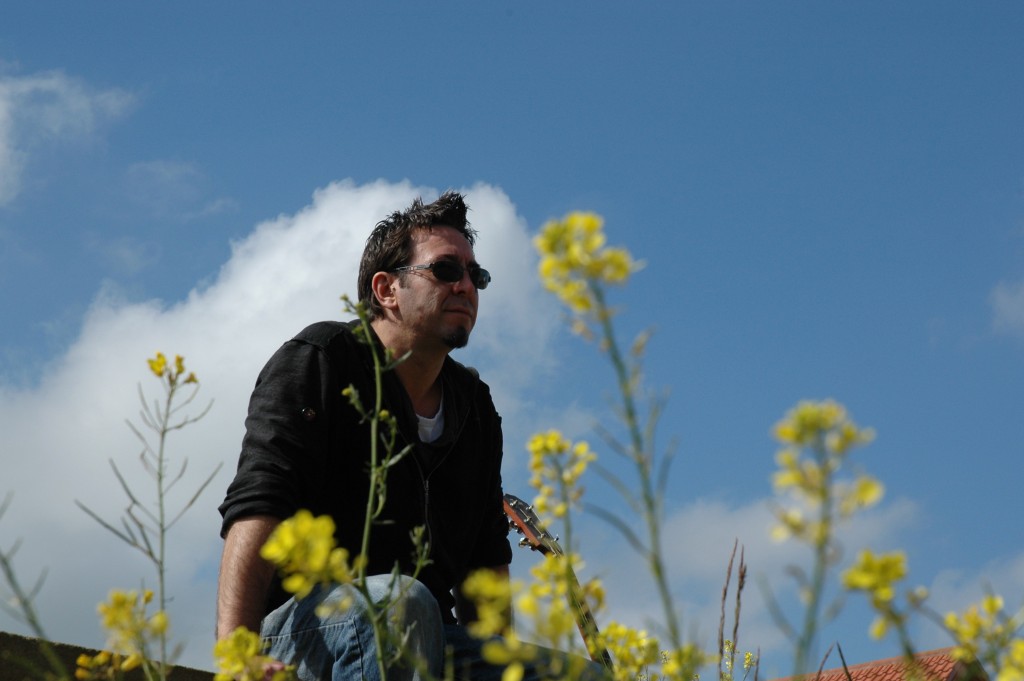 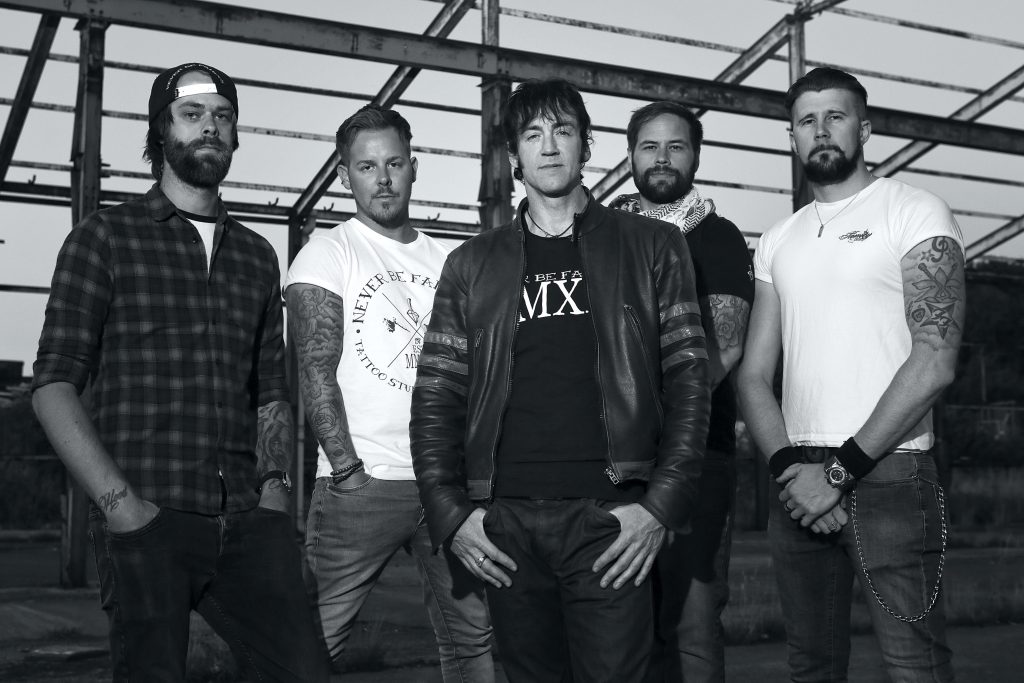